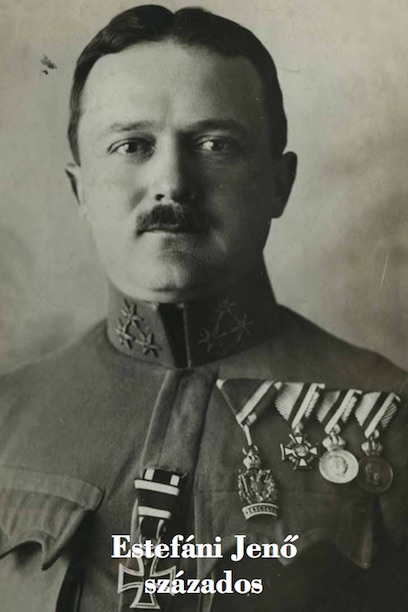 Being the second son of Edward VII, George was not the Heir Apparent. In 1893 he married Princess Mary Victoria of Teck who was partly of Hungarian descent. She gave birth to six children two of whom would follow their father on the throne. He would often be bored  over a  long period of time.

He donated his civilian clothes to the poor during the First World War and would only wear his Marshall’s uniform henceforth. In 1915, while reviewing his troops on the Western front, he fell off his horse. In 1917 as anti-German sentiment was rising in Britain, he changed the name of the Saxe-Coburg-Gotha dynasty to Windsor. During the war he paid 450 visits to his soldiers. He would relax dedicating one or two hours per day to his stamp collection, which remained one of his favourite activities besides hunting even at his advanced age.

During his reign, dynasties would disappear and empires would crumble. However, the House of Windsor has kept the throne to this very day.

„You have got to find a reason [to go to war], Grey.”
To Sir Edward Grey, his Foreign Secretary on entering the war in 1914
Anita Singh: Revealed: How King George V demanded Britain enter the First World War. The Telegraph on-line, 26 Jul 2014

„I cannot share your hardships, but my heart is with you in every hour of the day.”
Kenneth Rose (1983), King George V, London: Weidenfeld and Nicolson, pp 176

„After all, I am only a very ordinary sort of fellow.”
His statement to the Archbishop of Canterbury, 1935
Sue Strong Hassler–Donald M. Hassler (ed.)
Arthur Machen and Montgomery Evans (1994): Letters of a Literary Friendship, 1923–1947. Kent State University Press, Kent–London, pp 87